A delegation of the State Commission for the Prevention of Corruption (SCPC) led by the President Biljana Ivanovska in the period from 5th to 8th July 2022 realized a study visit in Rome, Republic of Italy.

The delegation from the SCPC was hosted by the National Anti-Corruption Authority of the Republic of Italy (ANAC). The study visit was organized with the support of the IPA II project of the European Union “Promoting Transparency and Accountability in Public Administration”.

The purpose of the study visit was to gain and exchange experiences in the field of establishing and improving the system of integrity in public institutions, as well as gaining experiences and positive practices in the area of the whistleblower protection system.

At the beginning of the study visit, the SCPC held a working meeting with representatives of ANAC, led by President Giuseppe Busìa, who gave an introduction and briefly presented the status and legal competences of the ANAC. In continuation of the meeting, ANAC representatives presented part of the competences related to the tools of the system for the prevention of corruption and the promotion of integrity and transparency in Italy, the protection of whistleblowers as well as the monitoring of public procurements and the National database of public procurement contracts.

Within the framework of the open discussions, the representatives of the SCPC comparatively presented the legislation, tools and experiences of the SCPC in relation to the mentioned topics.

At the end of the meeting, the two delegations expressed particular satisfaction with the established cooperation as well as readiness to deepen it, within the framework of the signed memorandum of cooperation in August 2021.

In continuation of the study visit, the SCPC held meetings with representatives of other institutions with competences in the field of prevention and the fight against corruption and the promotion of the system of integrity and protection of whistleblowers, namely: the Italian Financial Police, the Agency for the management and assignment of saved and confiscated assets, the Ministry of Public Administration, the Italian National School of Public Administration, the Centralized Body for Transparency and Competitiveness for Public Procurement “CONSIP” and the Audit Court.

At the meetings, the SCPC was introduced to the status and competences of the mentioned institutions, their activities aimed at prevention and repression of corruption, as well as the achieved results. 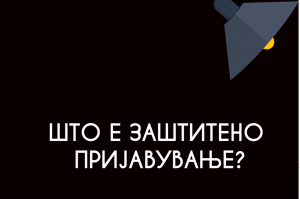 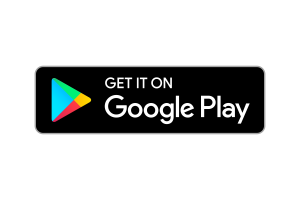